Welcome “Terry the Builder” the website of TW Construction.

Owned and run by Terry Williams who was originally trained as a Carpenter & Joiner in the UK Army and has been in the construction industry since 1999.

Terry is based in Talgarth near Brecon in Mid Wales. 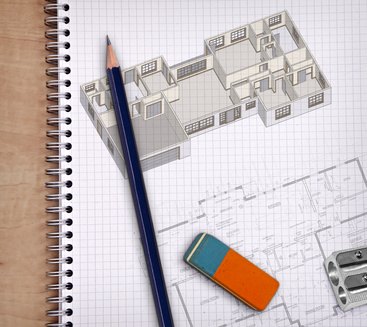 We carry out works to the following areas: